Chamberlain Apartments: A Mix of Affordable and Market-Rate Housing in Richfield

Chamberlain Apartments recently opened in Richfield, delivering the first modern multi-family apartments on the east side of the city since 1971. With its blend of affordable and market-rate housing and proximity to nearby restaurants and retail, Chamberlain is attracting strong interest from renters. Inland Development Partners, Urbanworks Architecture and Kraus-Anderson partnered on the project. The first occupants moved in August of 2019.

The project, led by IDP and partners Urbanworks Architecture and Kraus-Anderson Construction, is comprised of three new apartment buildings with 283 residence units, and the renovation of three vintage 1960’s apartment buildings with 33 units. There are 1, 2, and 3-bedroom units, as well as studio and alcove units with smart storage options available for those preferring a smaller, more cost-effective footprint. A full 20 percent of the project, or 64 units, is designated as affordable housing.

“Chamberlain was years in the making and required the collaboration of city, neighborhood, housing development and other partners who worked together to achieve what everyone wanted,” says Steve Schwanke, IDP Partner. 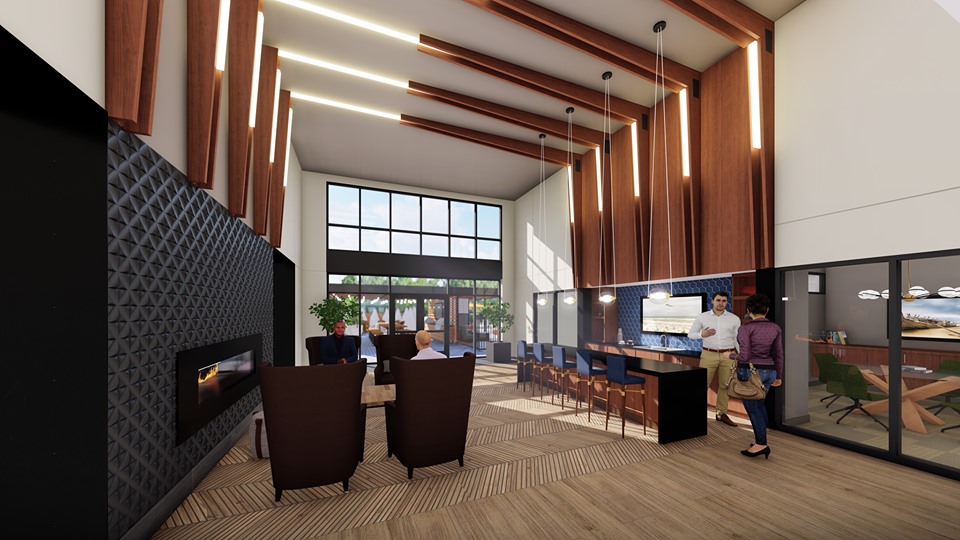 “This is a great example of a team approach between the developers, the builders, the city and the Housing and Redevelopment Authority to fulfill the city’s need for affordable and market rate housing,” says Richfield Mayor Maria Regan Gonzalez. “We hope to replicate this in future development projects.”

Interior amenities include a lobby/coffee bar with a generous gathering area, clubhouse, and a speakeasy-style hidden game room, available for residents to reserve for private parties. There is a fitness center, outdoor pool, firepits and grilling areas, as well as a playground for kids and a dog run. Speaking of pets, there are pet-friendly finishing touches on the inside of the buildings, such as durable, scratch-resistant porcelain tiles that resemble wood, darker corridor carpets to conceal soil and stains, and a pet wash located on the lower parking level. 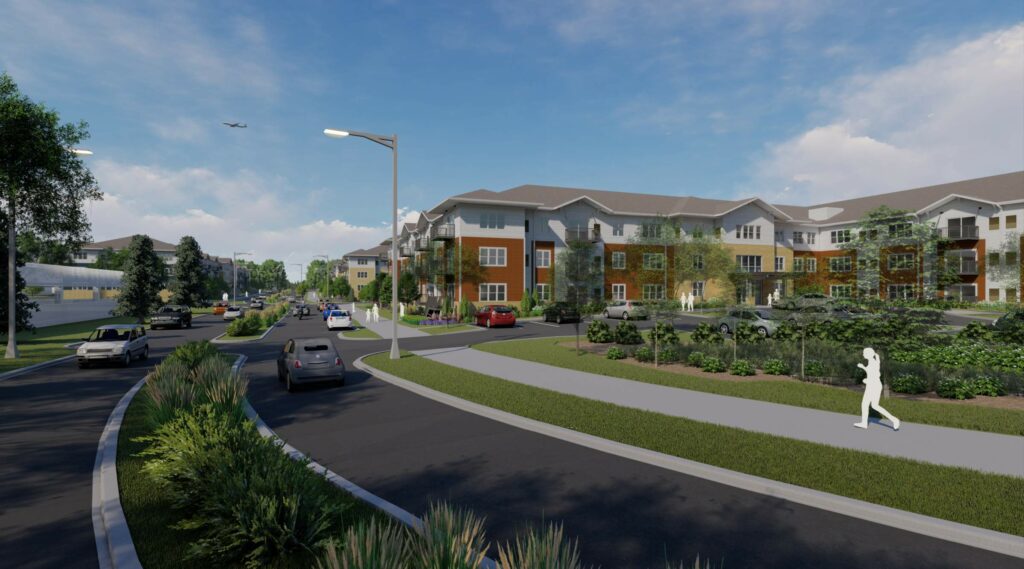 Chamberlain’s name is a reference to Wold-Chamberlain Field, the historic name of what is today known as Minneapolis – St. Paul International Airport. Aeronautic themes are used to inspire the design throughout. Roofs with broad overhangs and gables at the entrances resemble the wings of an airplane. Lap siding was chosen to relate to the post-war residential single-family homes in the area.

The aeronautic theme carries over to the interior design art selection including maps, luggage tags, and airport plans from different cities. Aeronautic rivets in the game room, airplane wing sconces, and a mixture of industrial and polished materials all tie back to passenger planes of the 1920’s. 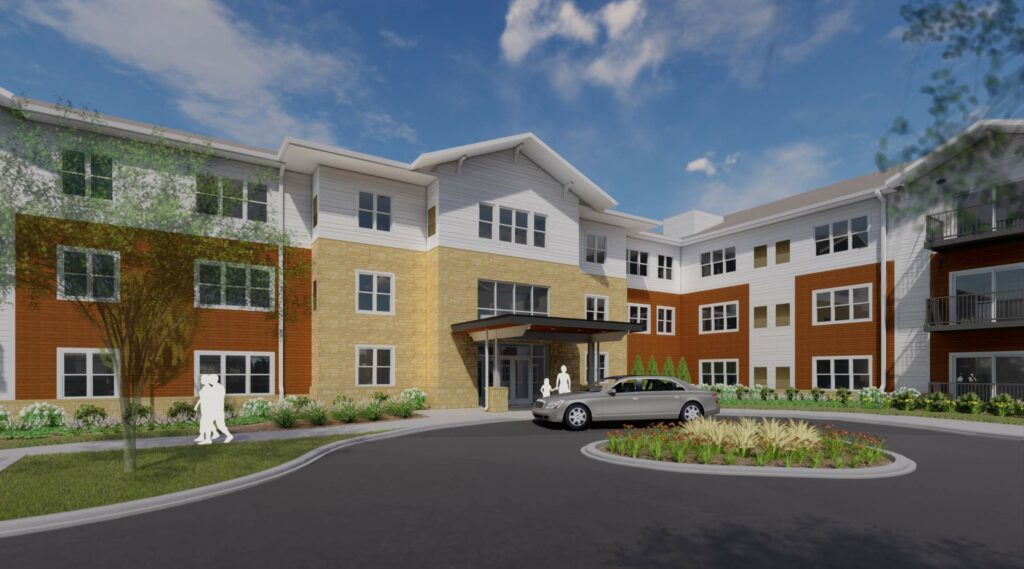 Chamberlain Apartments are within walking distance to restaurants and retail in the area, are connected to area walking trails, and are near highways, Mall of America and MSP Airport.

With the help of a Metropolitan Council Livable Communities Grant, the project allowed for construction of a two-block extension of Richfield Parkway and an improved section of the Nokomis-Minnesota River Regional Trail. The trail connects to Grand Rounds Scenic Byway System of Minneapolis and to the Minnesota River area in Shakopee.

The City began work to redevelop this area in 2002 in reaction to runway expansion at MSP, making the area unsuitable for the single-family homes that occupied the area at the time.

“The new apartment complex addresses the noise/vibration that originally prompted redevelopment by providing a buffer to the older, single-family homes to the west,” explains Melissa Poehlman, AICP, Assistant Director of Community Development, City of Richfield. “The project also increases the diversity of housing options and encourages the rehabilitation of naturally-occurring affordable housing in the City.”